The 57 cars were improved based on customer feedback and ultimately S and SC versions were built. The cars were lowered, hence the S “Surbaisse” in French, and the SC cars were also supercharged, C for “Compresseur”. 43 S cars were produced and only 2 SC’s initially however many 57S customers returned their cars for the supercharger performance upgrades.

Eventually variations on the Type 57 body were produced called the Atlantic and Aerolithes. The Atlantic included flowing lines as well as a dorsal line along the top of the car. After the Atlantic came the Atalante which was a two door coupe based on the Atlantic.

Only 17 were made and four of them are located at the Cite de l’Automotible museum in Mulhouse, France. This is one of those cars. 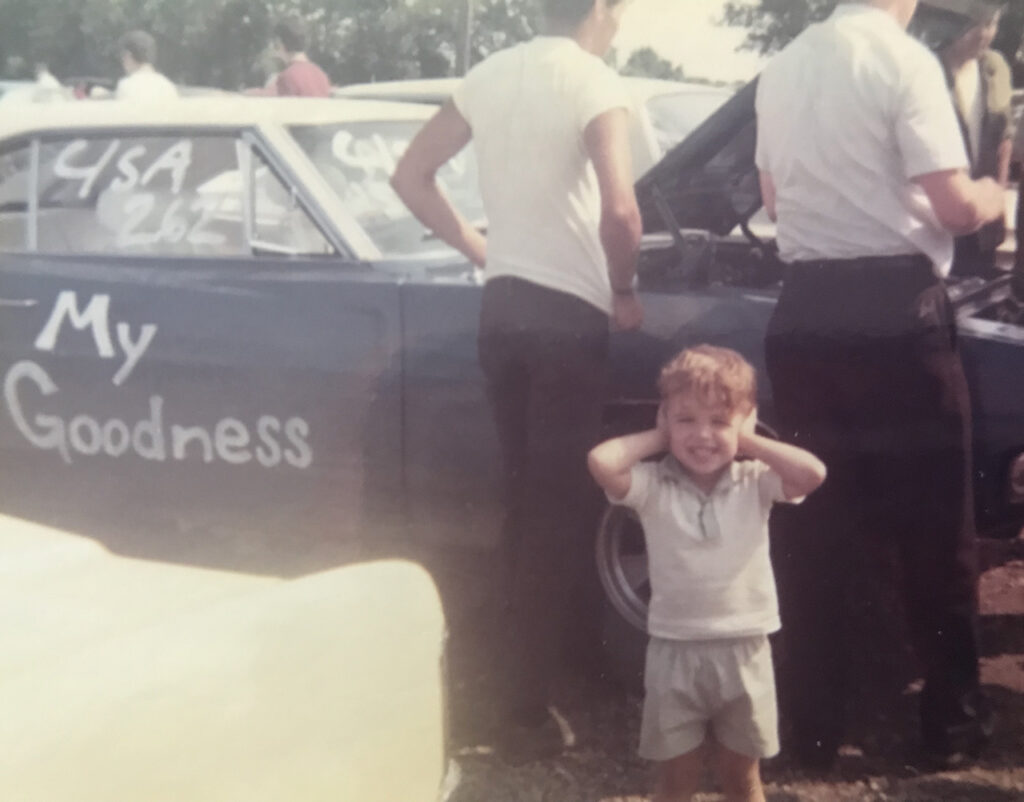