In the mid 1950’s Aston Martin created two DBR2’s from a series internal development projects. These cars were dubbed DBR2/1 and DBR2/2 built in all aluminum bodies. In 1957 DBR2/1 competed in the 24 Hours of Le Mans but retired due to engine issues. Later that year DBR2/1 was crashed beyond repair in a practice session at the 1957 Spa Gran Prix. Later the remaining parts were swapped to a back up chassis and DBR2/1 went on to compete at Silverstone three weeks later.

The DBR2’s continued to compete, DBR2/1 winning at the hands of Sir Stirling Moss and then ultimately being shipped to the US to compete until 1960 when they returned to the factory. 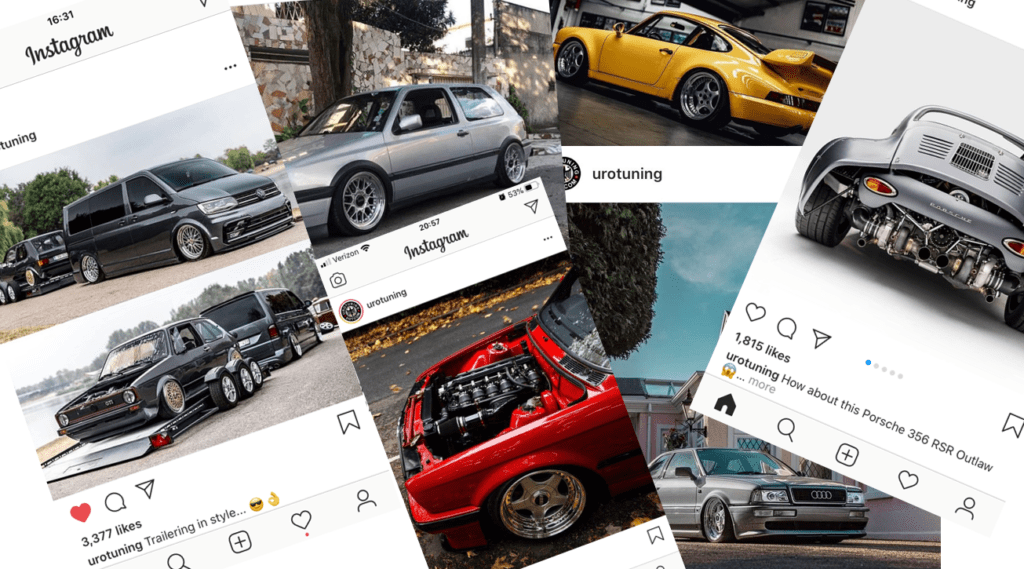 There is something about driving an older car that rekindles “the joy of driving” and for many #dubbers, its a phenomenon known as Fahrvergnügen. Note: Fahrvergnügen means “driving enjoyment” in English (from fahren,…