There is something about driving an older car that rekindles “the joy of driving” and for many #dubbers, its a phenomenon known as Fahrvergnügen.

Note: Fahrvergnügen means “driving enjoyment” in English (from fahren, “to drive,” and Vergnügen, “enjoyment”). The term itself is not standard German but a neologism (compound noun) created especially for this advertising campaign. One of the tag lines incorporating the word was: “Fahrvergnügen: It’s what makes a car a Volkswagen.”

For those not in the know, or too young to remember: “Fahrvergnügen” was an advertising slogan used by German automobile manufacturer Volkswagen in a 1990 US ad campaign that included a stick figure driving a Volkswagen car (seen below).

More recently, one of our members (Sam H) a fellow former Scirocco owner, came across a video (below) where Jason Cammisa of Road&Track magazine speaks about his long-term relationship with his Mk.2 VW Scirocco 16v. Take a moment to review, and we’ll chat more. #thefeels

Overall, I thought – not knowingly – Jason does a good job of summarizing the concept of “Fahrvergnügen.” A sentiment which for many of us – of a certain generation – feel about not just older VAG offerings, but all sorts of cars from the ’80s, ’90s and early 2000s.

But as you probably realized, there is a dark underbelly to the conversation and it leads to a deeper discussion about “parts scarcity and limited production vehicles.”  Folks in the Classic Car world (vehicles from the 1900s to the late-1940s) deal with this issue all the time. Back then, there were all sorts of boutique and one-off manufacturers, where “3 in the world” was the entire production run. But for classics, there is an established network of specialist fabricators and mechanics keeping those cars “glorious.” But does anyone outside of enthusiasts really care about econo-boxes and culturally popular cars from the ’80s? Sadly, no one expected to see this sort of problem arising for mass produced cars.

It’s an emotional outcry, to say… bring back simple cars, cars people can get enthusiastic about, cars people WANT to drive.

Nowadays, it’s all about refining, miniaturizing, and being more efficient with an already existing design or platform. Different sheet-metal over the same chassis. Matt Y spoke about this in an article last year titled: “Whatever Happened to Automotive Styling?” (be sure to check it out). One could also make a solid argument that to satisfy “Fahrvergnügen” all you have to do is “just get an Impreza, Mustang (or insert other modern car here) – its way better” – Sure. But it’s not the same driving experience, and doesn’t illicit the same reaction from onlookers. As an example, the GTI Tania M and I share (as well as my Wagon) is arguably a much better car than anything from the ’80s VW lineup. It make all the right sounds, is nimble, and just quick enough to put a smile on our faces – much like Jason Cammisa’s story – but it’s really not the same thing. #same-same-but-different 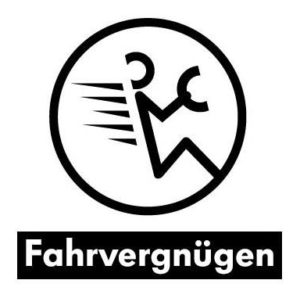 Don’t get me wrong, this isn’t supposed to be a persuasive argument convincing you to immediately convert whatever you have to 30+ year old car, but more about “older cars” in general. There is something to be said about stepping back into an older VW, Porsche, BMW E30s/E36s, Toyota’s (like: AE86, ST185, etc), Nissan Z-cars, and countless others. I know Matt Y has shared these sentiments about cars from the ’50s, ’60s and ’70s. Was it better then, NO! – but was it different, YES!  – The further you go back and dive into a cars history, you’re transported back to an era where cars still had souls, designs came from passion, engineering was innovative and manufacturers cared about the enthusiast. In the end, this is really an emotional outcry, to say… bring back simple cars, cars people can get excited about, cars people WANT to drive. And that my friends… is Fahrvergnügen. #thosefeels. #nostalgia.

Ignoring the countless items in the “con” column surrounding older cars – which sometimes, is what makes them appealing. It makes us wonder, do newer cars hold up to the idea of Fahrvergnügen? Share your thoughts below! 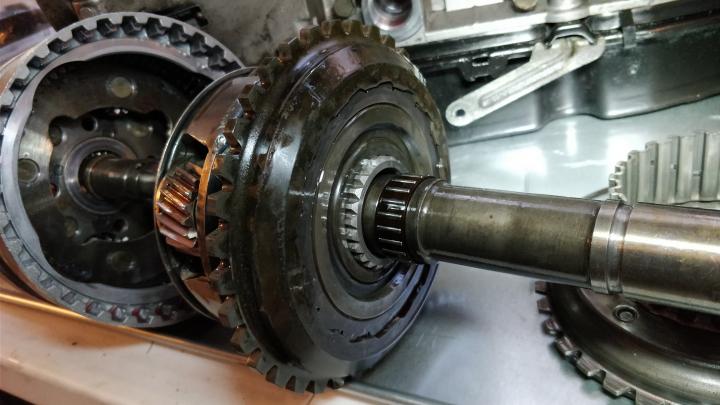