To pay homage to the 50th anniversary, BMW created the 2002 Concept. Built on a 2-Series chassis, and painted in a throwback livery, this particular theme pays tribute to Jagermeister inspired racing liveries from BMW’s past. While appearing on other BMW racecars including the M1 and CS racers, it never appeared on a 2002. However references to the 2002 Turbo are clearly represented in the backwards “Turbo” text on the front lip spoiler. 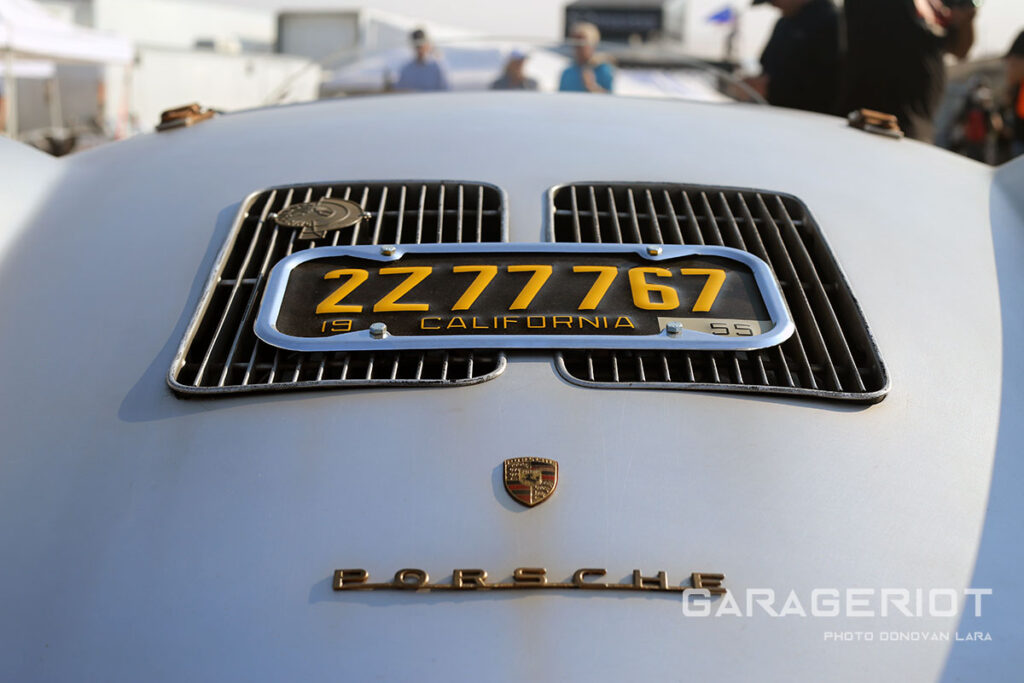 A few years back I was fortunate enough to attend the Porsche Rennsport Reunion V in California at the Mazda Laguna Seca Raceway. You can’t…